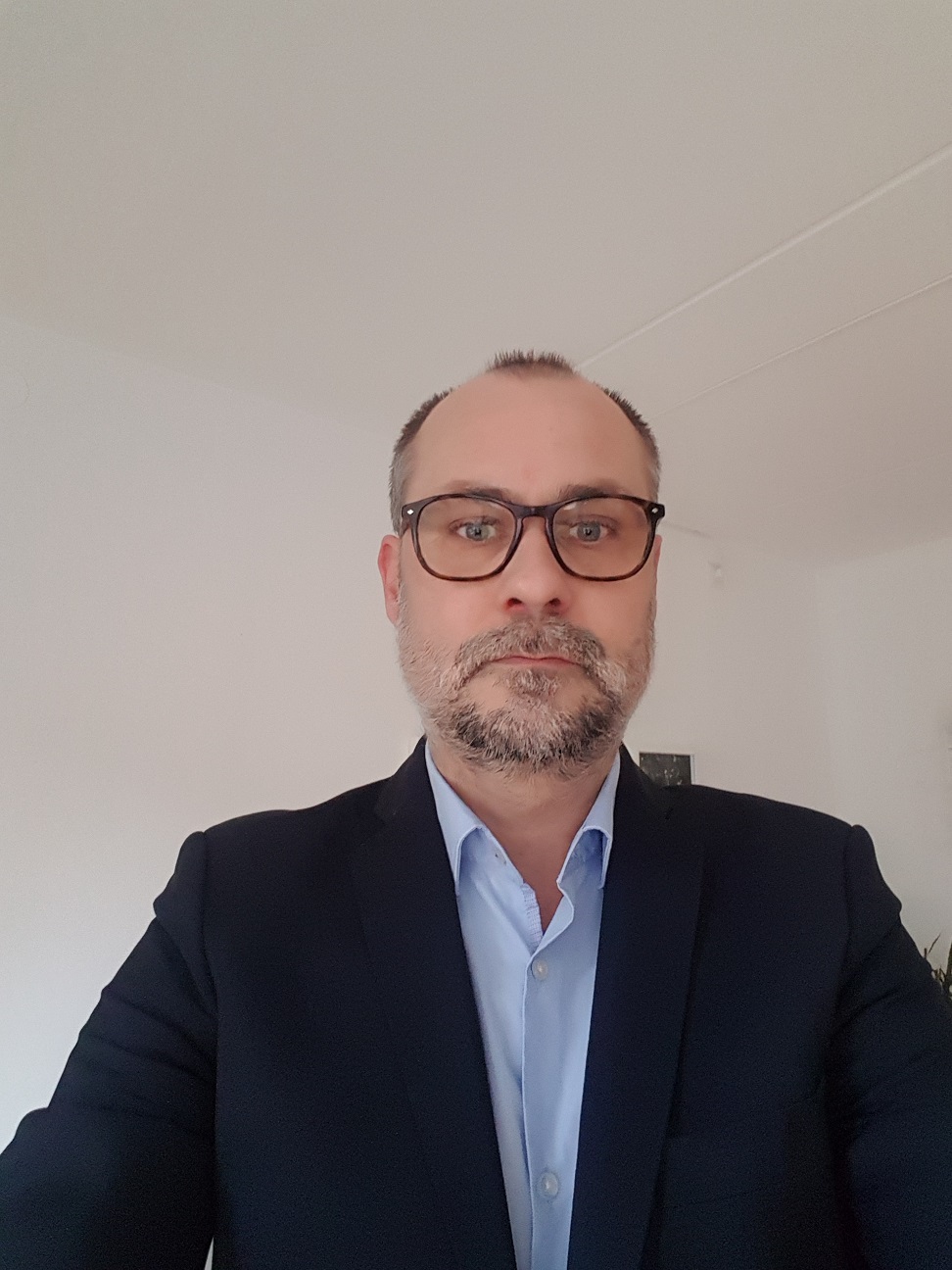 
I´m going all blue for World Diabetes Day. Yes, underwear as well. Nope, no pic. This years theme is “family”. That is the theme every day for me, nothing is more important. Autoimmune diabetes impact everything, family as well: fluctuations, highs and lows affect the mood. Sometimes the family must be patient when I´m pissed due to a hypo or hyper, or just struggle more than usual. They just put me in a couch and do something else. Family can also be your lifesaver, certain knowledge is important for people close to you. That happened to me a year ago with a severe hypo, I took fast-acting insulin instead of long-acting, despite being a control freak. They acted quickly which saved my life, still I don´t see myself as a ticking bomb. 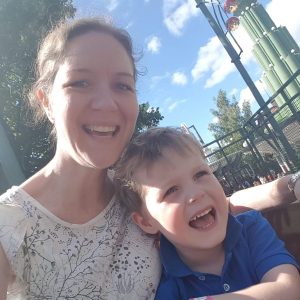 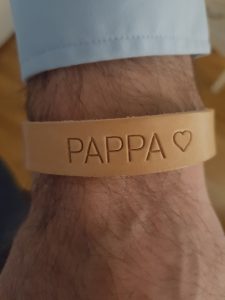 I accepted the disease from day one and even though it´s tough it has never stopped me from doing anything, except taking a pilot´s certificate. The keys for me have been acceptance and motivation – the latter have been not letting diabetes end my life. I wanna be old, even though there are no guarantees. Motivation got easier when I became a dad. I put diabetes first every decision I take, but diabetes doesn´t control me. Last years technology have developed a lot and in Sweden many have access. Still, we can relax but never turn off. It´s not a cure. 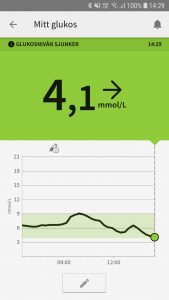 I´m not significative for the mass with the disease. Autoimmune diabetes is a terrible disease here in Sweden as well, but even worse in most parts of the World. Mortality is still high and many develop complications, in some parts of the World more than others. Diabetes is a constant battle that you can´t win. Everyone try to not letting the disease take over their life, and reduce limitations. But we are humans and not robots. Aim for a tie. 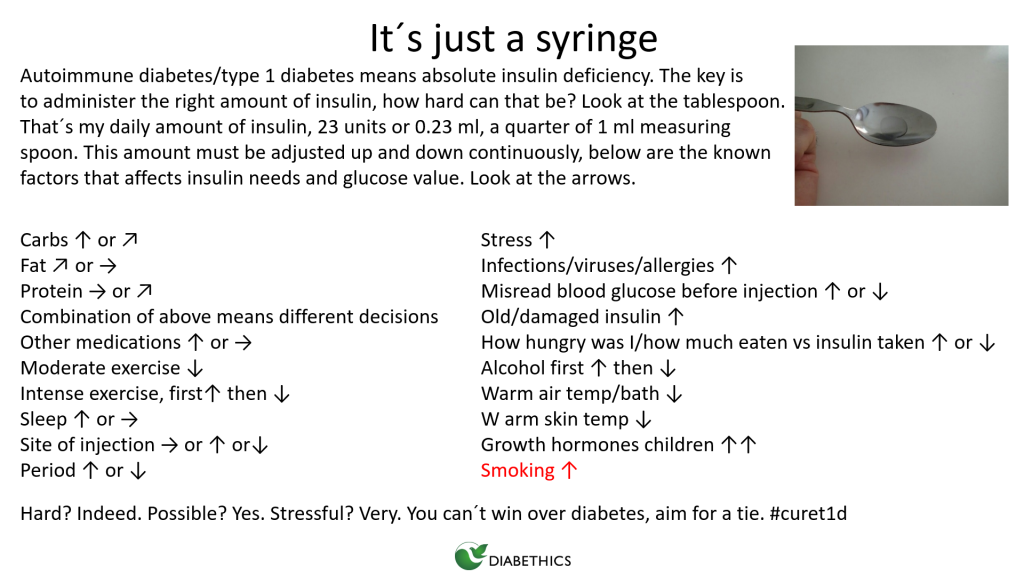 For many of the 425 million people in the World suffering of diabetes, many are children, support diabetes research (http://www.diabethics.com/diabetes/#1).