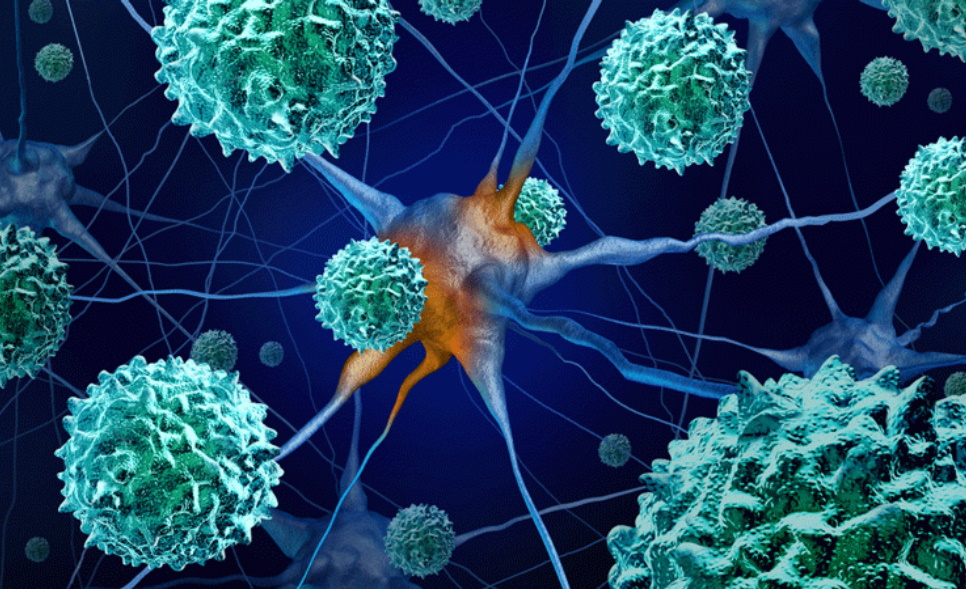 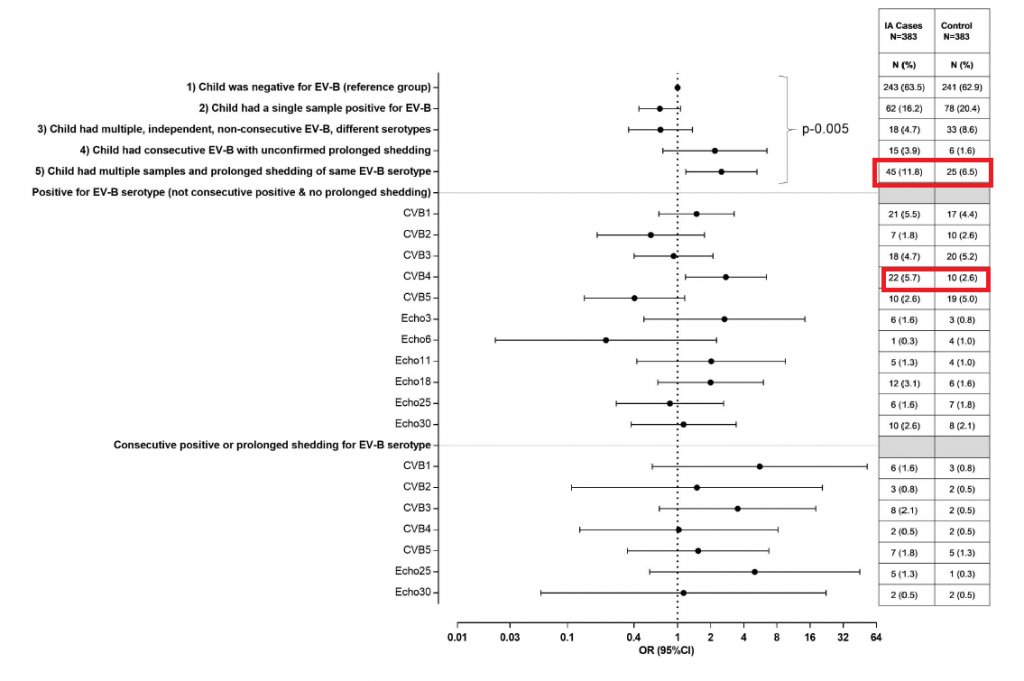 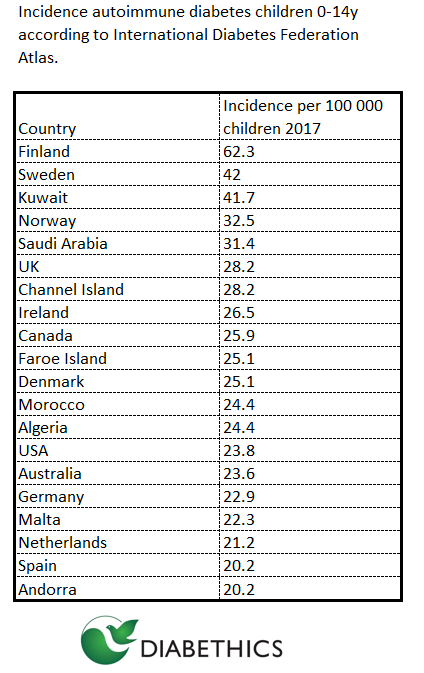 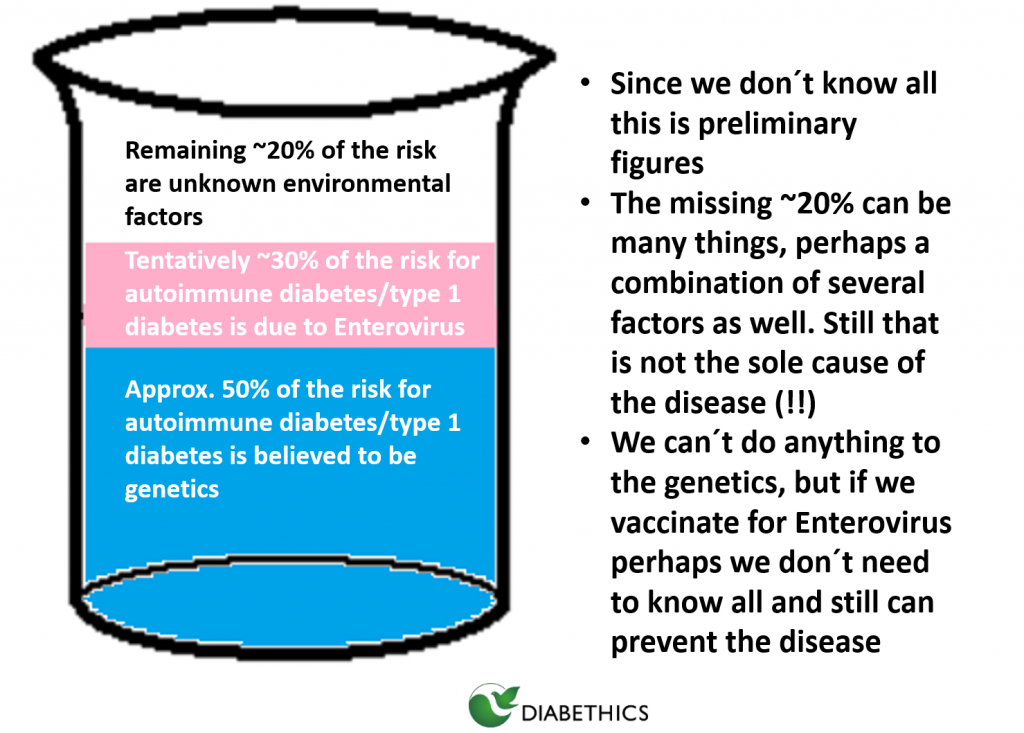 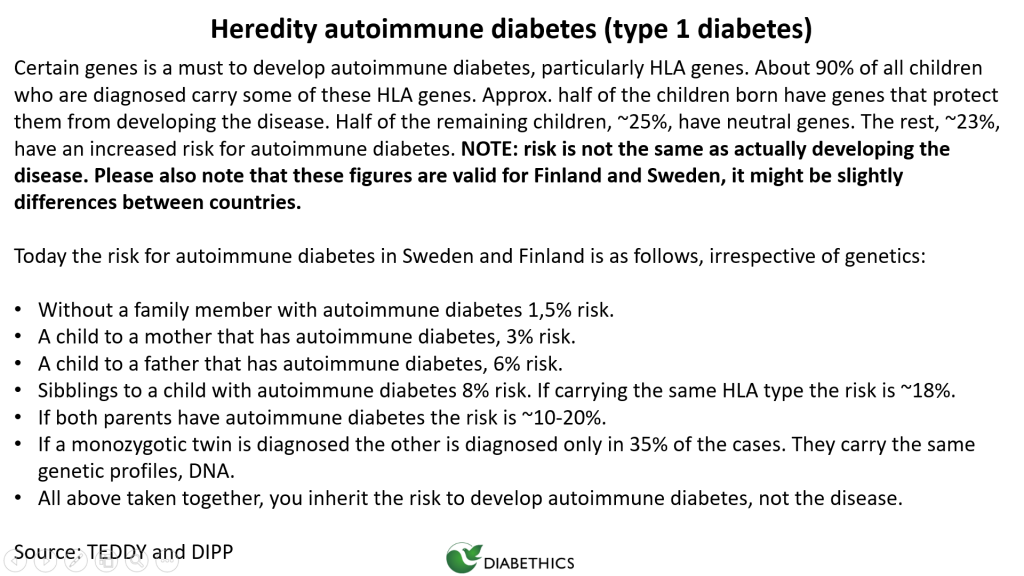 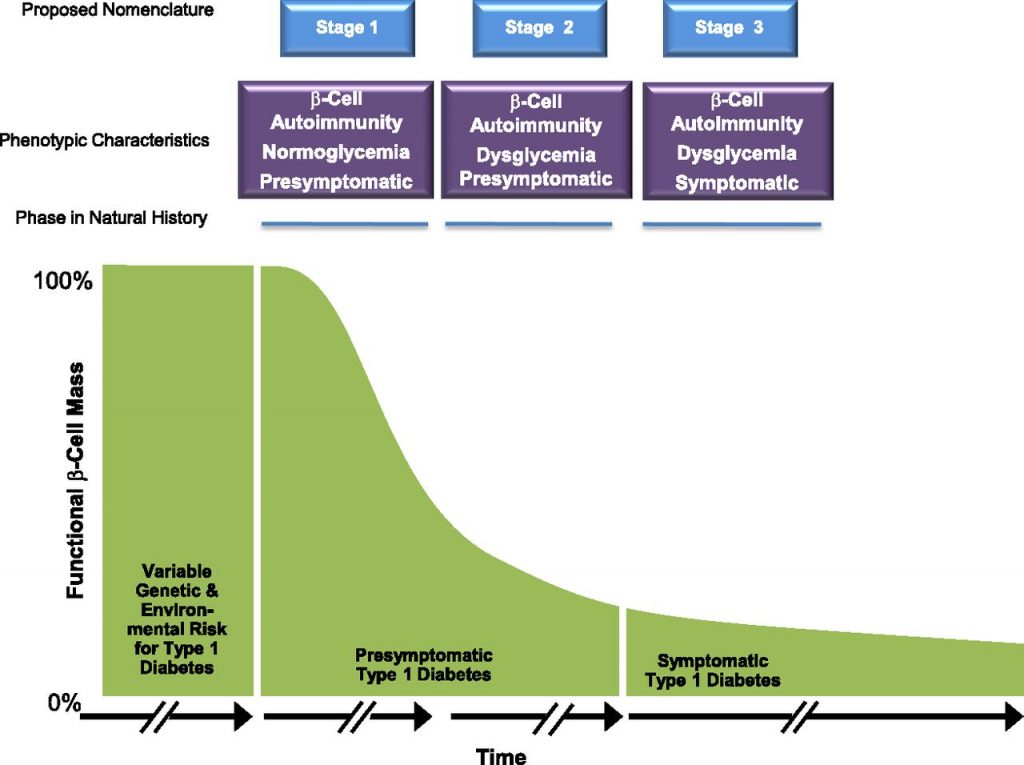 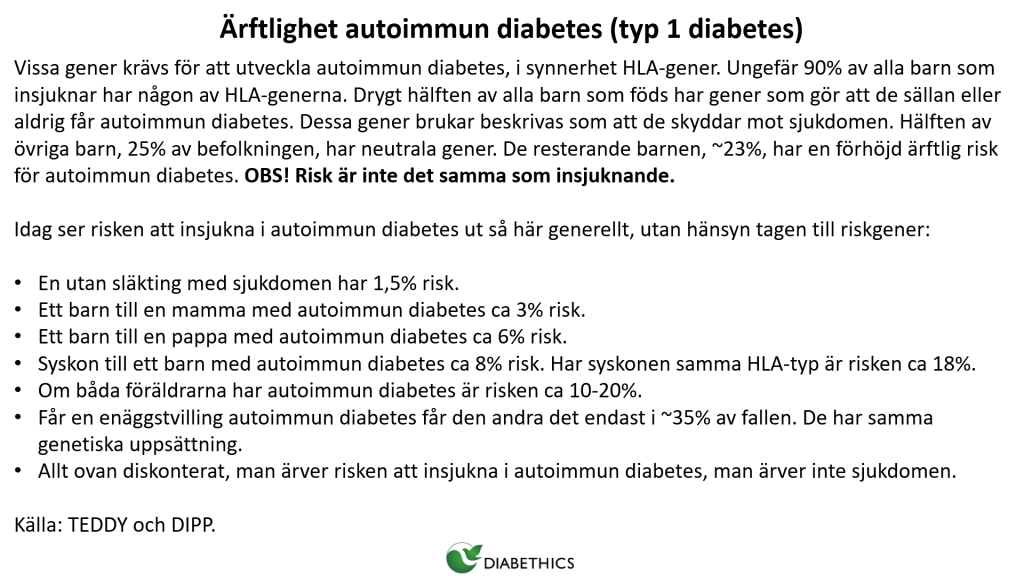 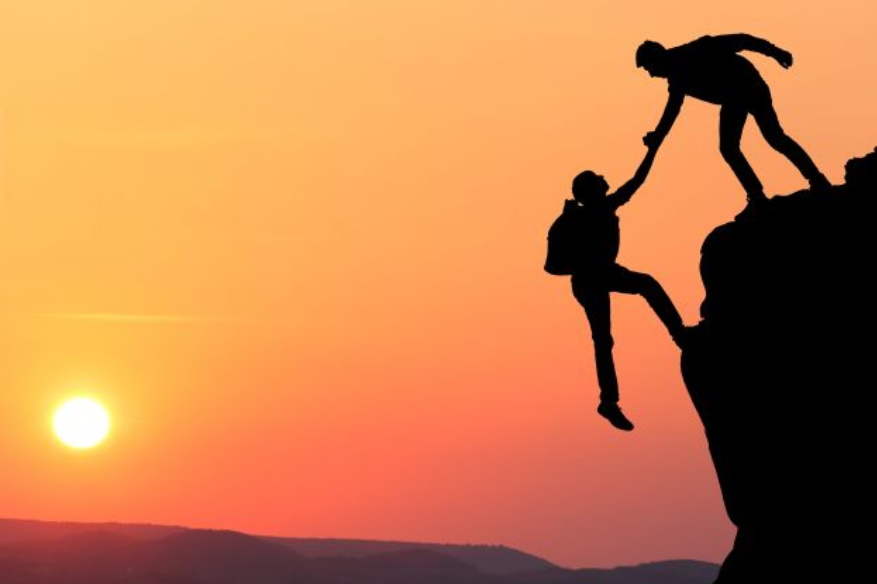 “Diabetes Australia believes that people with diabetes should be able to choose the best management solutions for their diabetes. Diabetes Australia does not endorse DIY systems for people with diabetes, however the inability of currently approved diabetes management devices to ‘talk to’ each other is prompting people to use DIY solutions as part of their diabetes management. With the availability of open source software and instructions for how to build a DIY solution on the internet, people with type 1 diabetes cannot be stopped from accessing this information, and we need to ensure people are informed of the full range of management options for type 1 diabetes, as well as their benefits and risks. We recognise that health professionals cannot recommend DIY technologies to people with diabetes. Health professional recommendations should be for devices that have been approved through the regulatory process for safety and effectiveness. However, there will always be some people who accept a level of risk and choose to take the DIY approach. These people should continue to receive support and care from their diabetes healthcare professional and the health system. It is important that we understand the medico-legal and professional issues so that health professionals can continue to support people with diabetes, whatever their diabetes management decision. Diabetes Australia supports the development of an industry digital standard that would enable devices from different companies to be integrated and ‘talk’ to each other.” 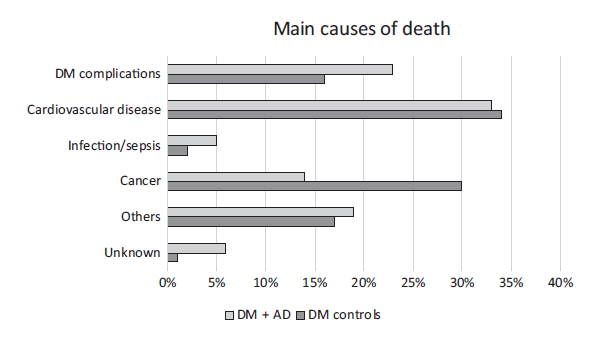