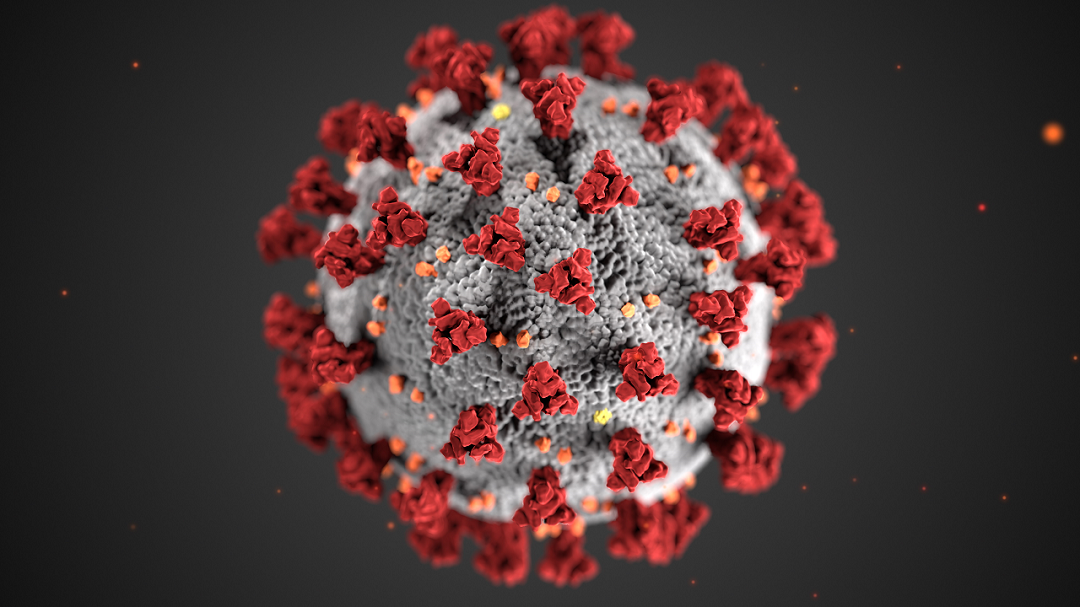 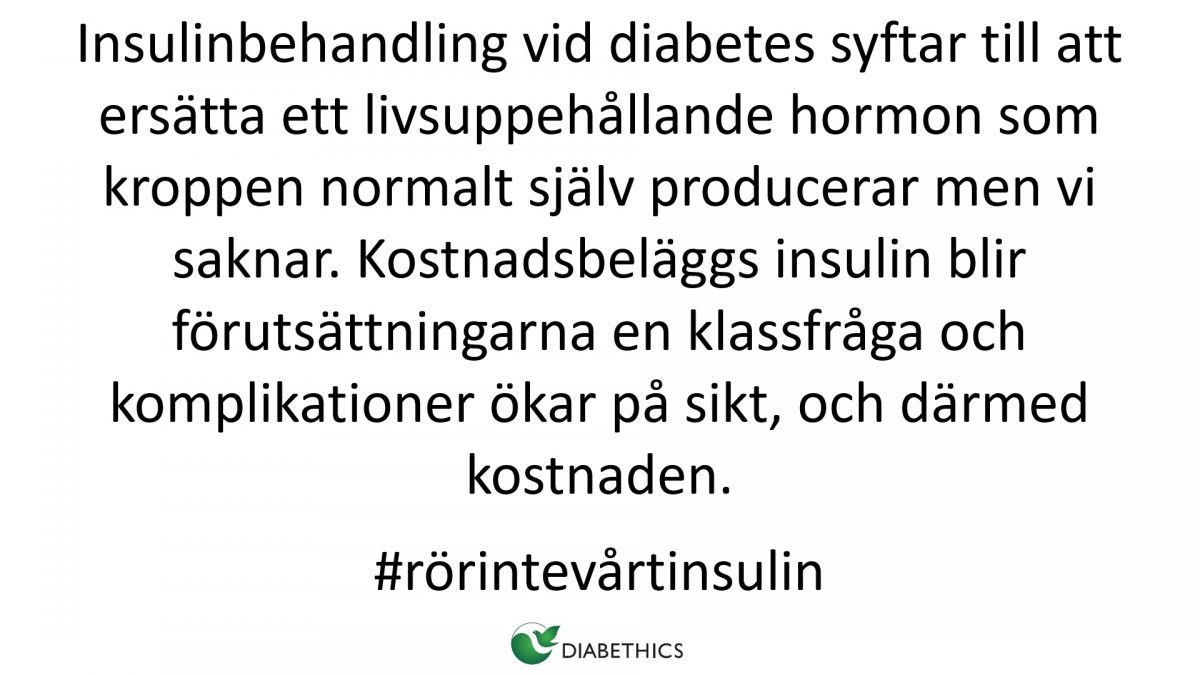 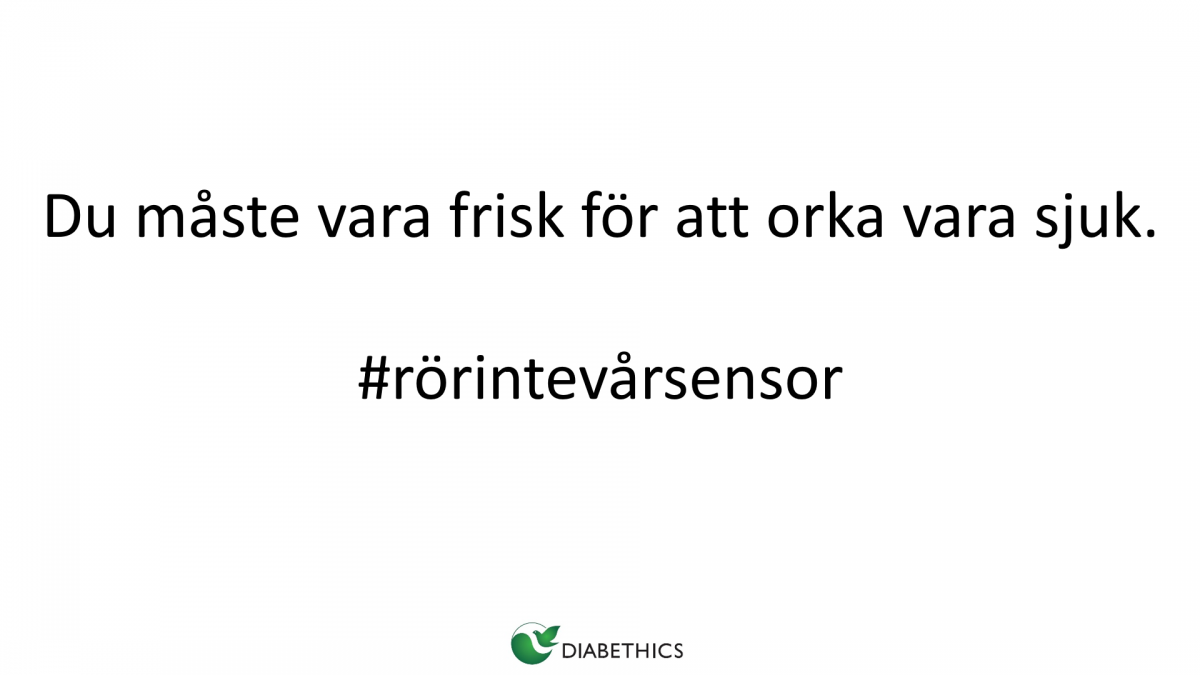 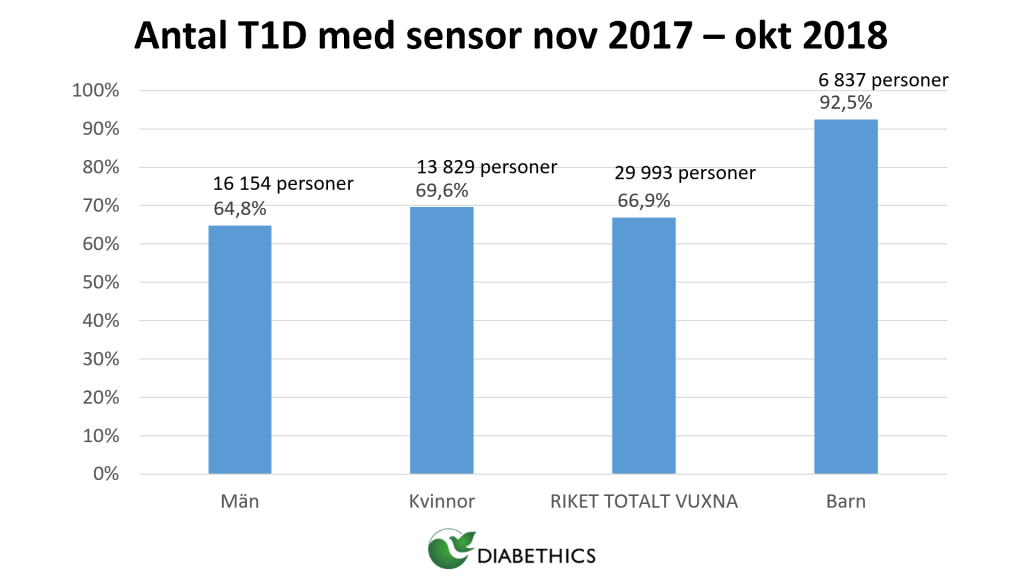 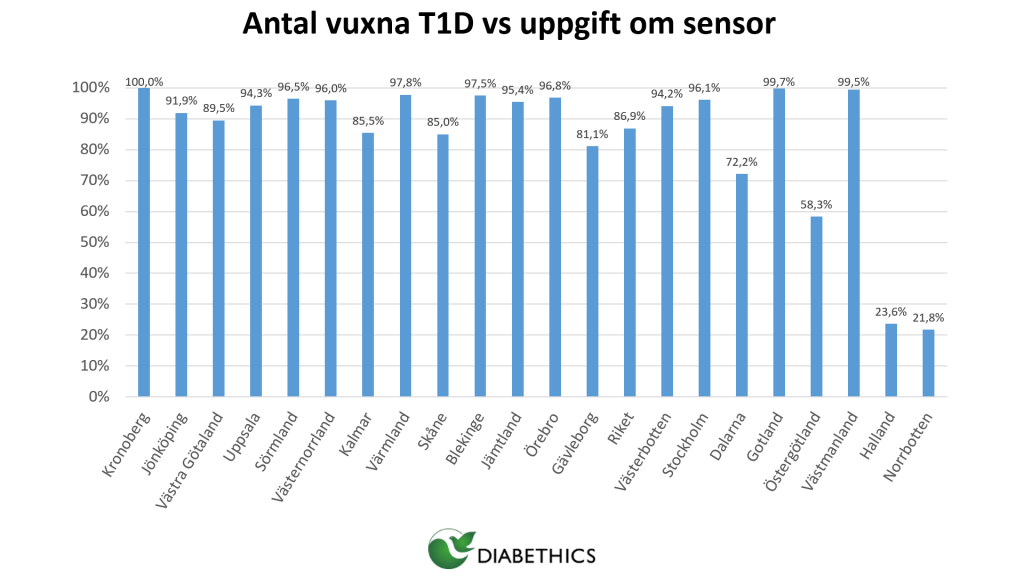 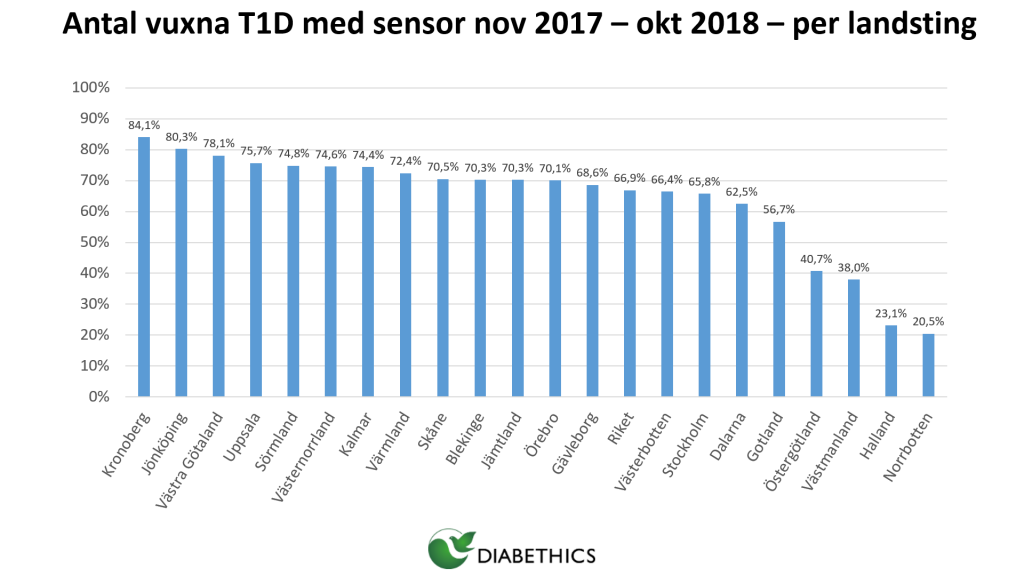 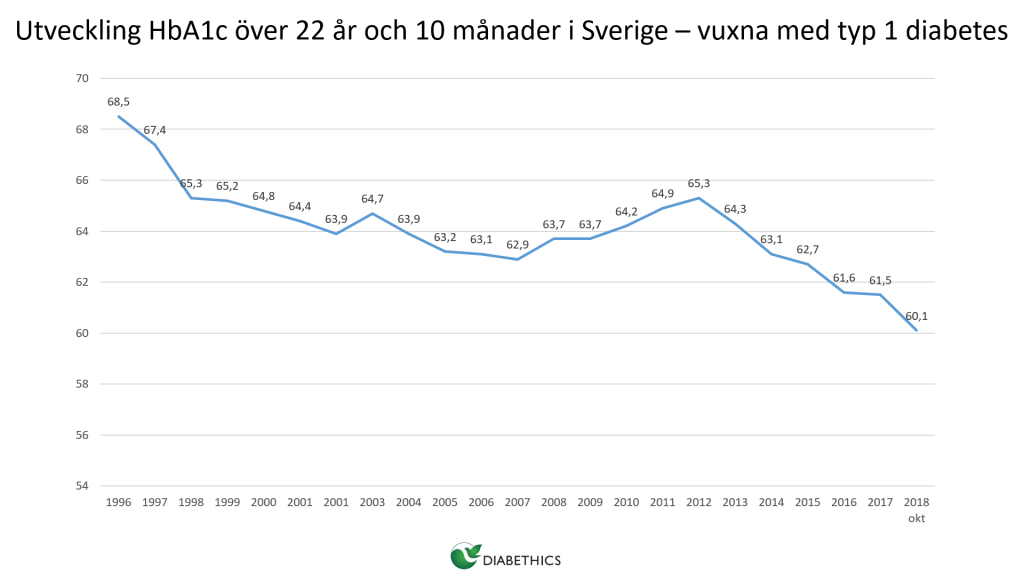 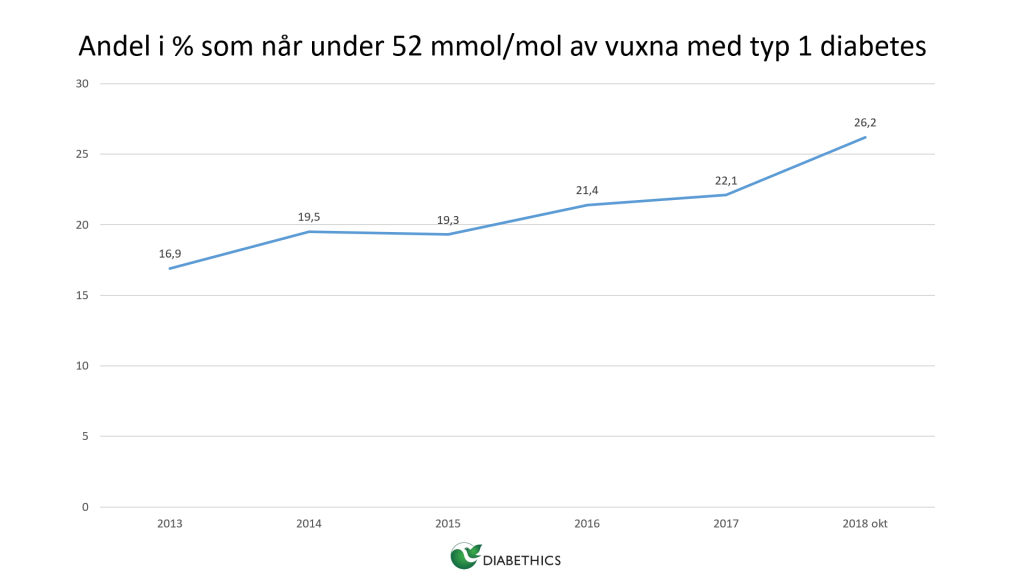 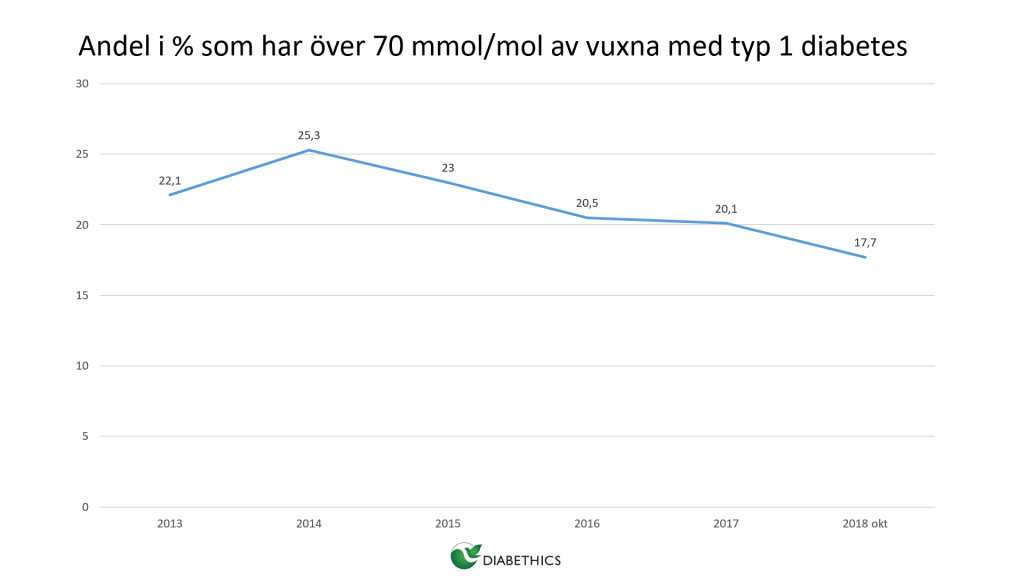 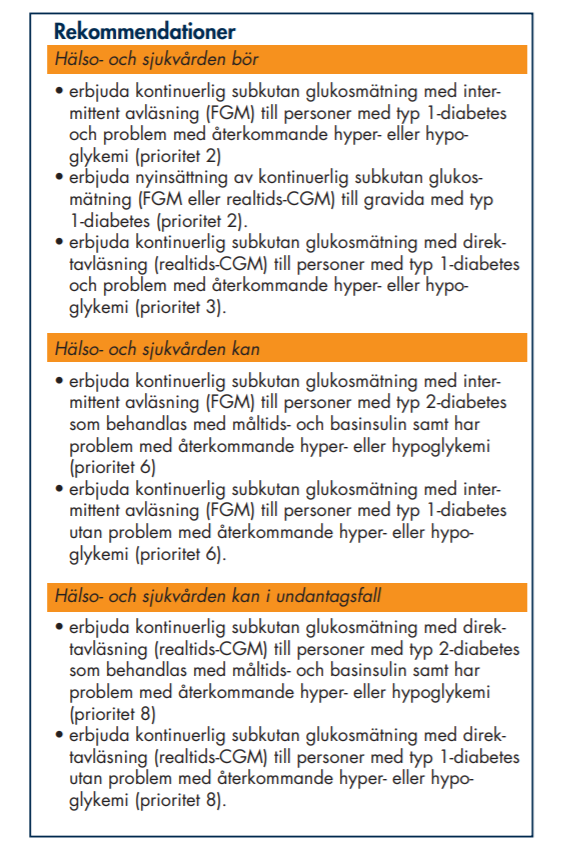 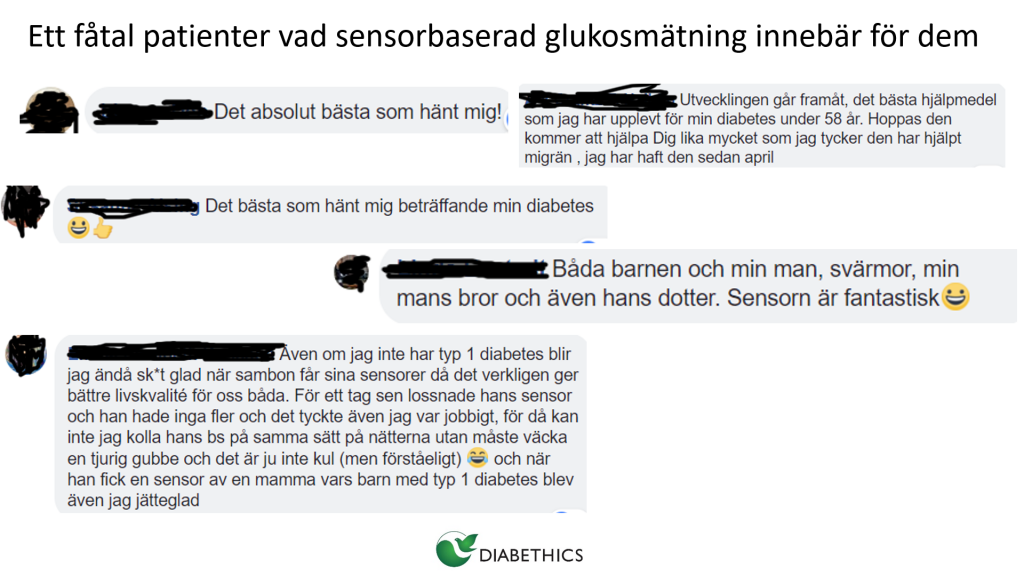 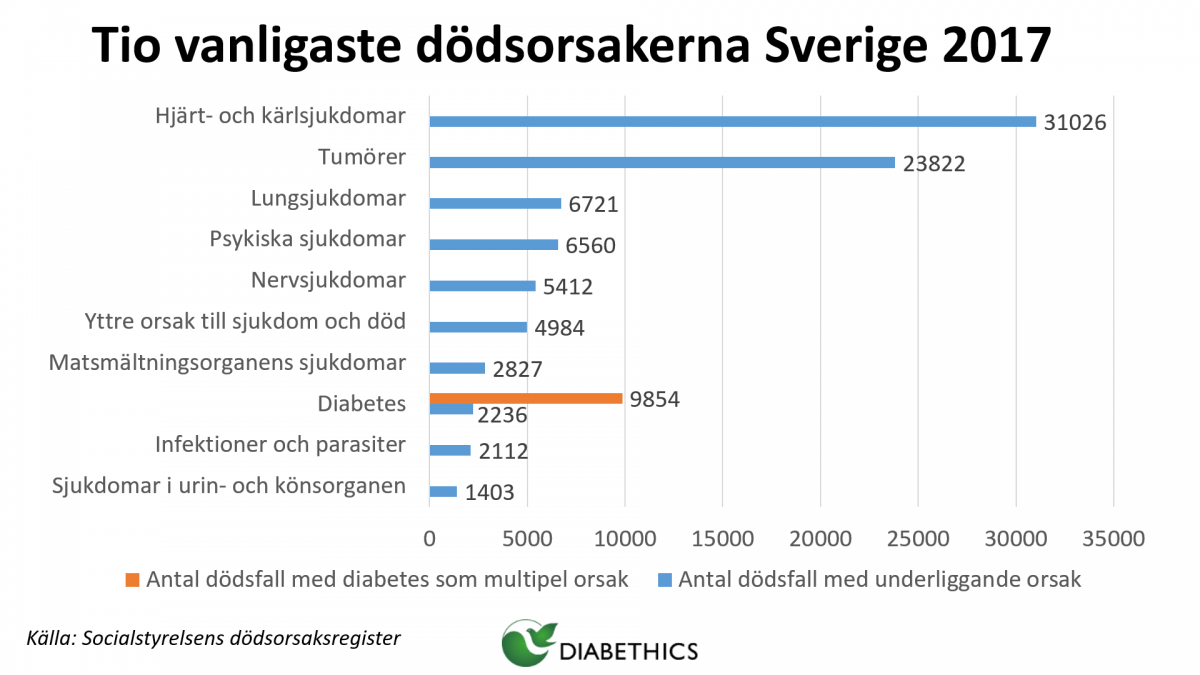 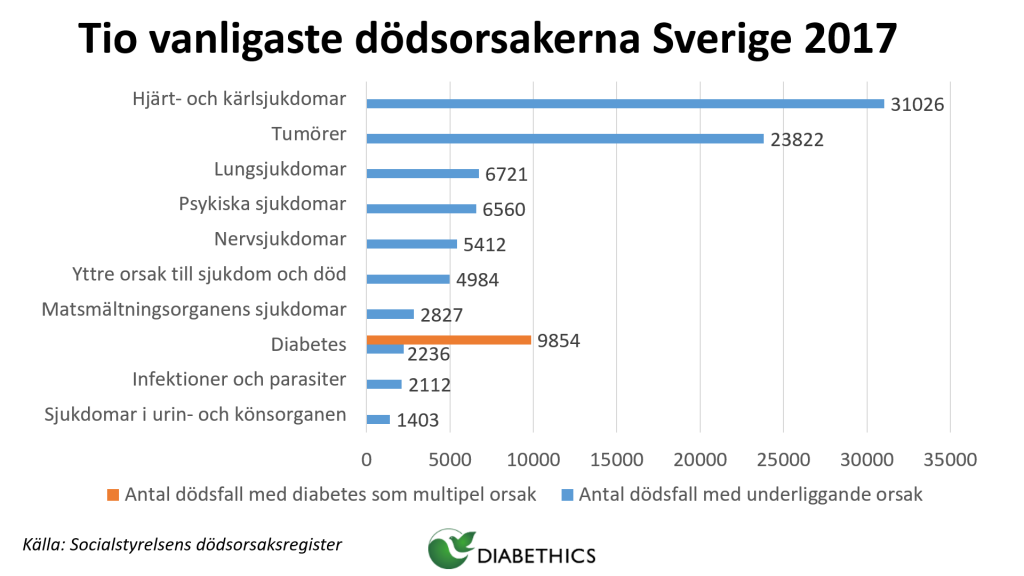 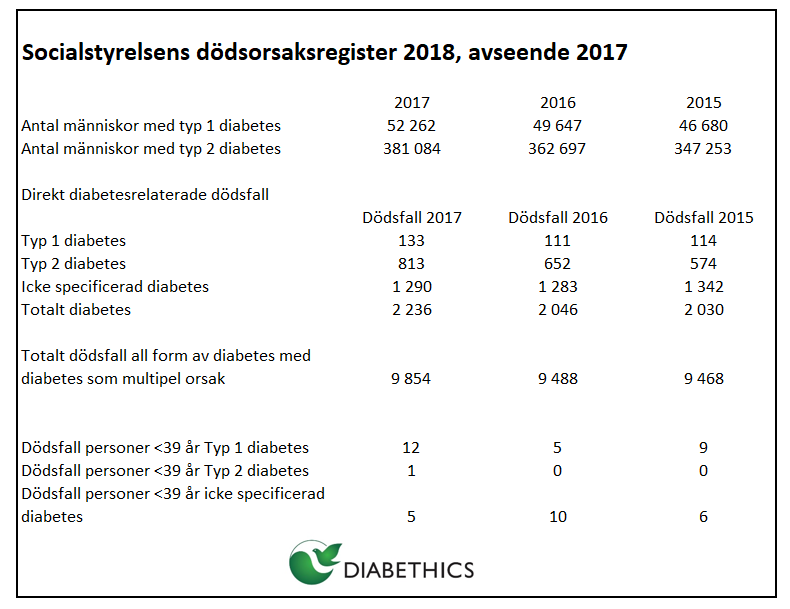 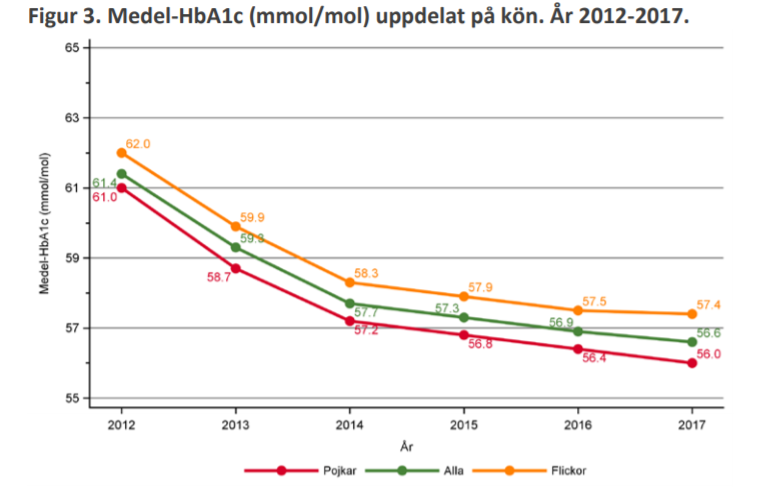 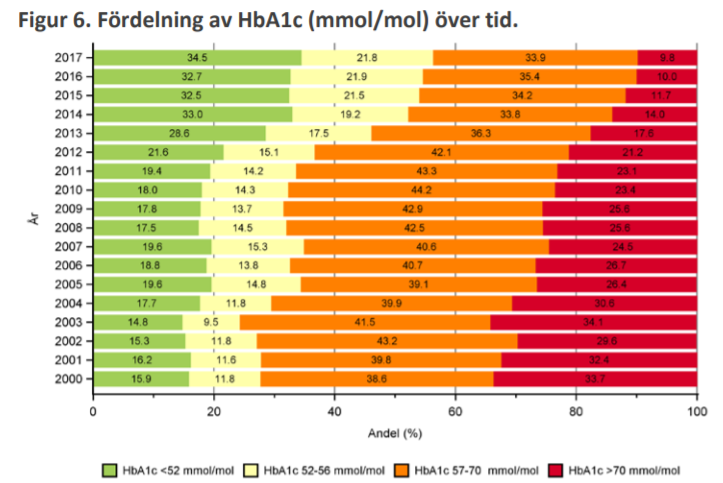 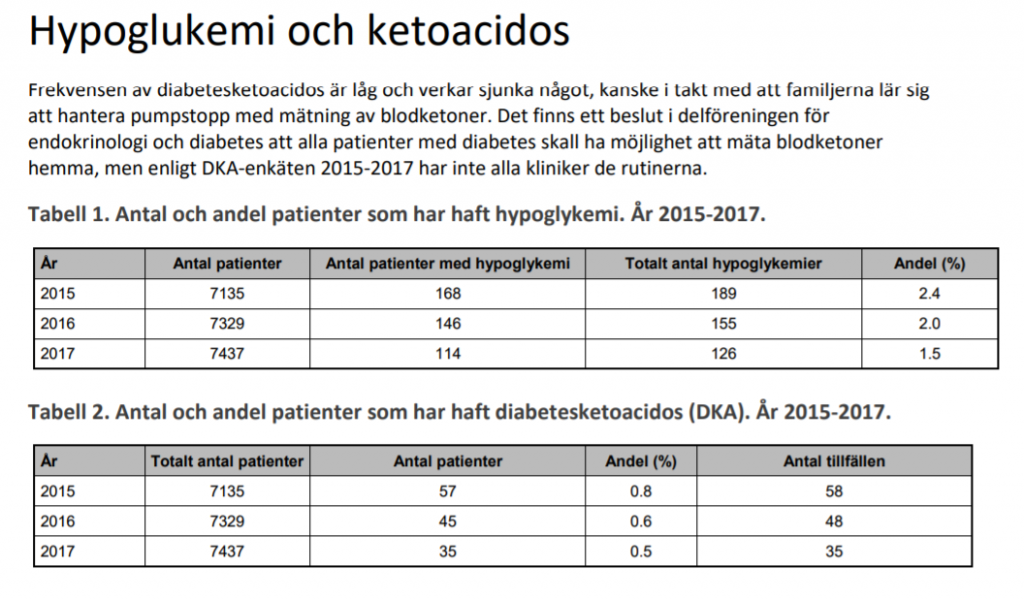 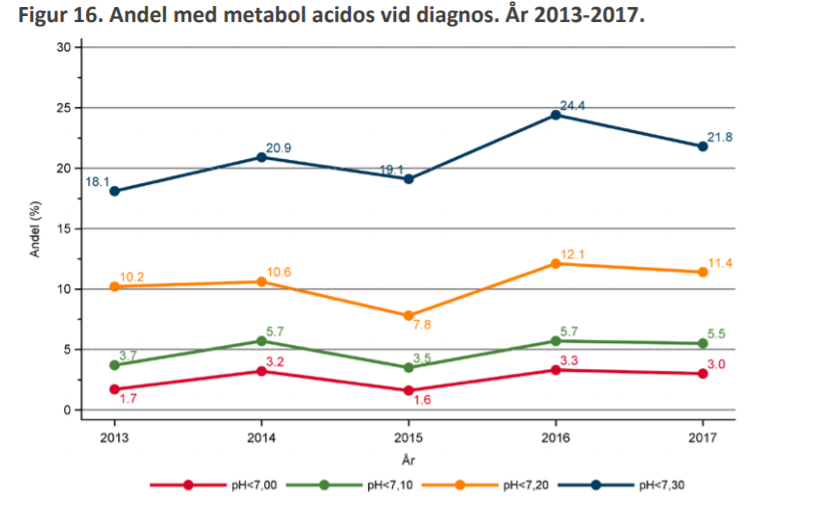 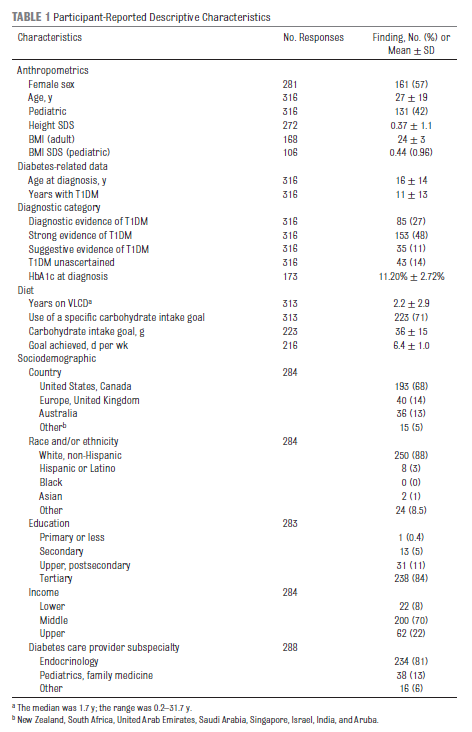 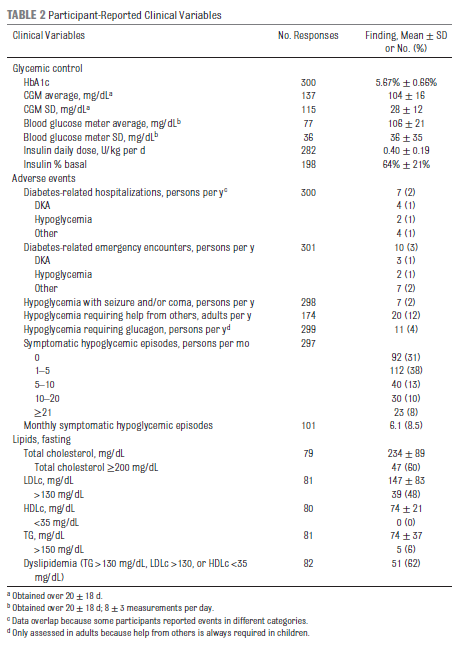 ”Strengths of this study include verification of self-reported information by independent sources (diabetes care providers and medical records), a rigorous approach to establish T1DM diagnosis, and the pragmatic setting. Our study has 3 main limitations. First, we cannot prove that all participants had T1DM. However, we found no important discrepancies between those who did and did not have diagnostic evidence (eg, childhood onset, diabetes antibodies, and nonobese body weight). Second, the generalizability of the findings is unknown. We cannot determine how many of the members of the online group are active, have T1DM (versus being health care providers, family members, or others with general interest), and would be eligible to participate in the study. In addition, children and adults adhering to a VLCD and remaining in this online community may represent a special subpopulation with high levels of motivation and other health-related behaviors (eg, physical activity), presenting another source of selection bias. Therefore, the study sample may not be representative of all people with T1DM in the social media group and may differ from the general T1DM population in ways that could influence the safety, effectiveness, and practicality of a VLCD. Third, we did not obtain detailed information on participants’ diet and other components of this diabetes management approach, nor did we assess factors contributing to glycemic control before the selfreported start of the VLCD.” 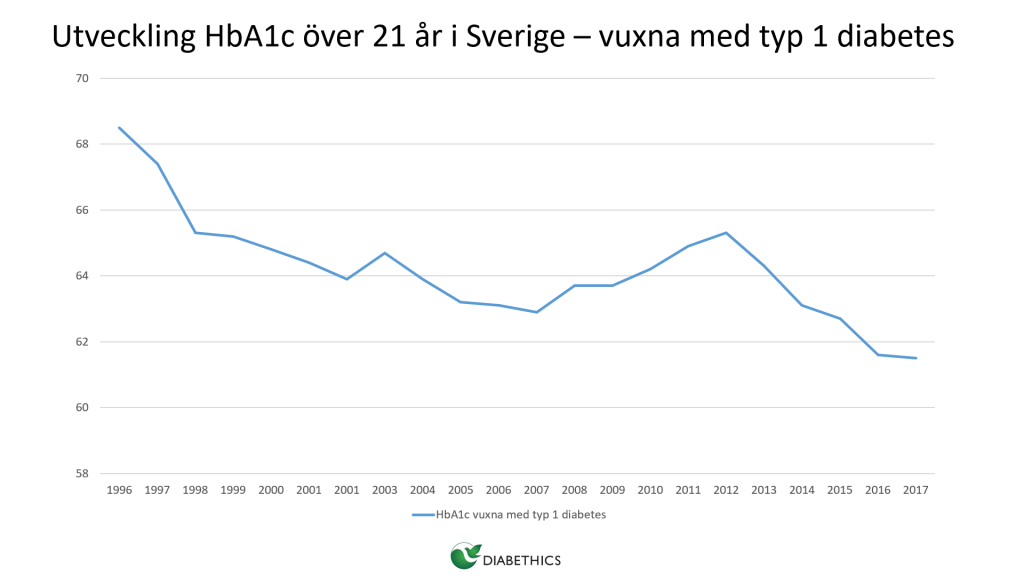 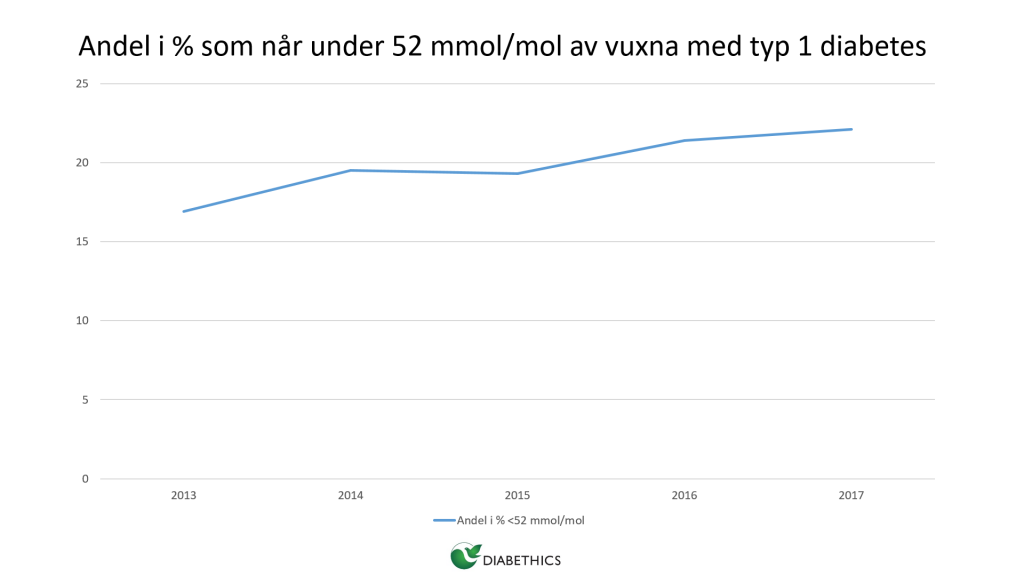 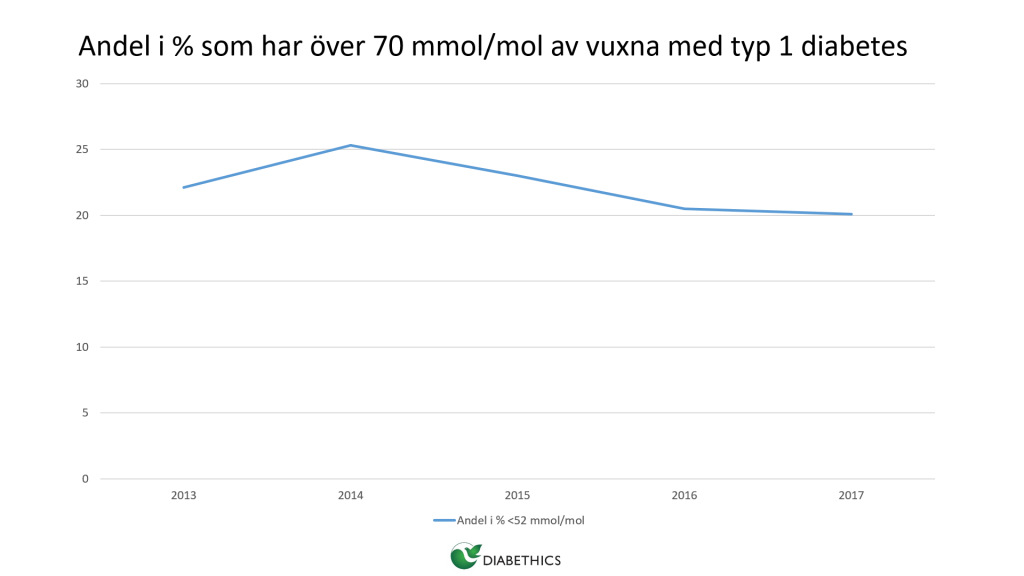 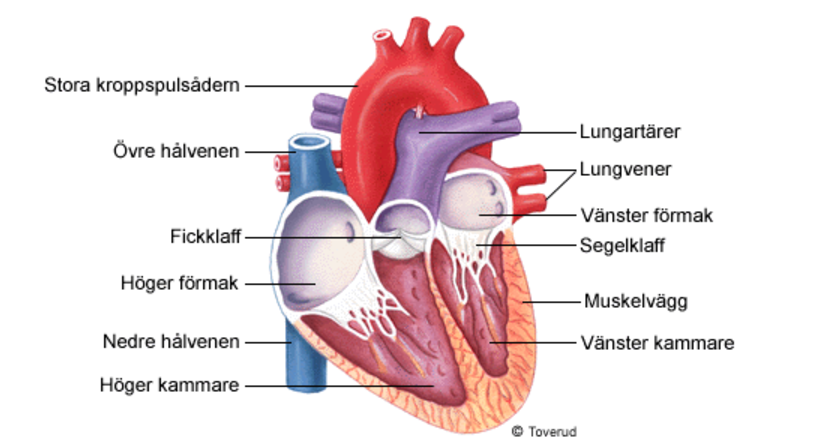 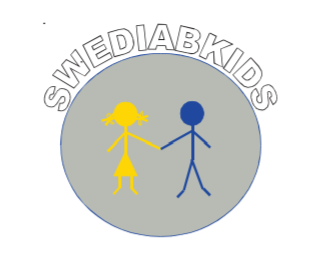